With my upcoming tour just around the corner, each day is a full studio day in preparations for a bunch of shows and fun both in Japan and Australia this October!

Lately I have been busy painting some new soon to be published pieces (including a remake of one of my favorite paintings ever from about 8 years ago!) some originals on skateboards, the art for the upcoming release "Into the Wild with Bird Party" and I just started a new hand pulled silkscreen edition!

Some boxes of art ready to get picked up and get on their way to Japan! 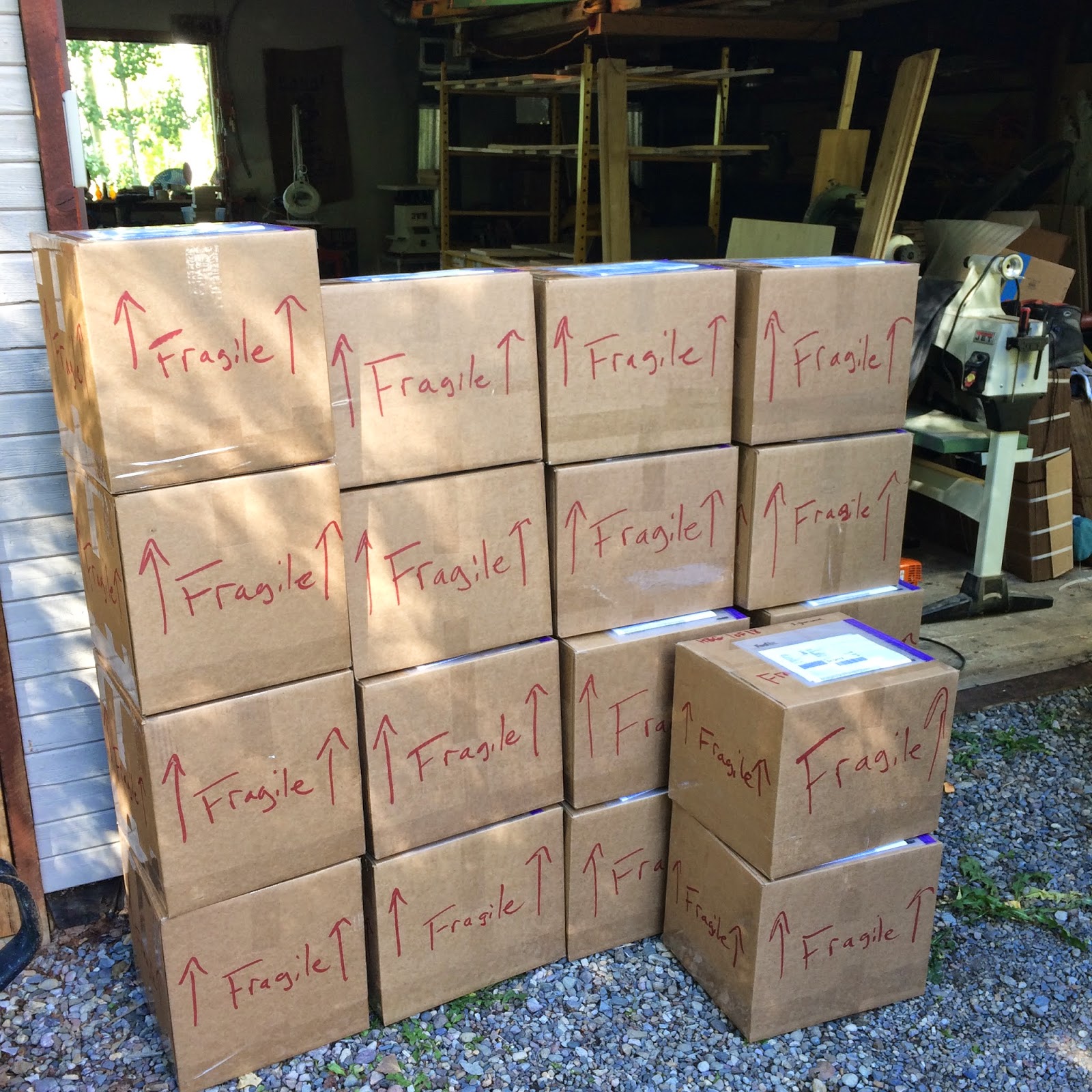 The Captain Surfs (Chris) will also be showing art in Japan with WTW in Aoyama and Kobe as well as doing a couple of very special musical performances introducing the new music of Bird Party the Band! I will keep you updated on dates and times of his events as well in the upcoming weeks, but I have been listening in on his studio and I think anyone who comes to see him play live will be in for a real treat! The new art is BEAUTIFUL too! If you have not checked him and his art out yet, here are a few links:

The Captain Surfs music with Bird Party on Soundcloud

After Japan both The Captain and I will be heading back to Australia where we will both be participating artists at the annual Byron Bay Surf Festival in Byron Bay Australia.

Looking forward to getting back on the road and seeing everyone!!

Lanikai Daydream by Heather Brown is now available as a matted print Posted on April 27, 2018